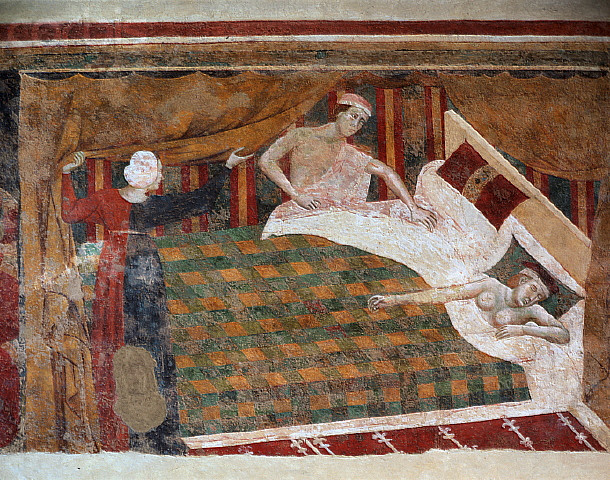 One of my favorite writers is curator, historian and author Lucy Worsley. Lately I’ve been dipping back into If Walls Could Talk; an intimate history of the home. It always leaves me with some astonishing historical tidbit. 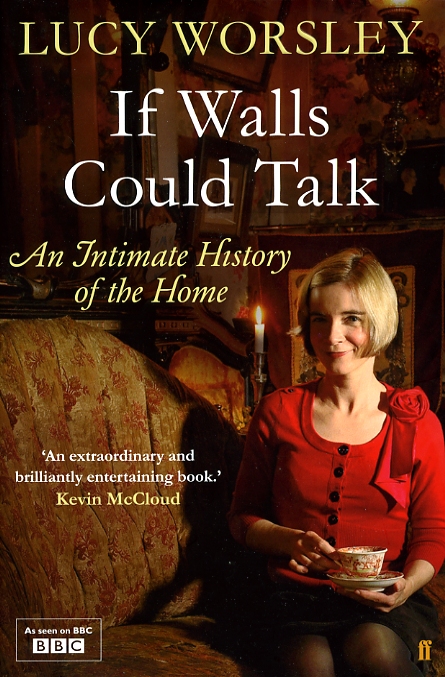 Did you know that the 8-hours we consider “a good night’s sleep” is a modern (i.e. post-industrial) notion?

Historian Roger Ekirch suggests that in pre-industrial times, people had two sleep spells: a “first sleep” and a “second sleep” with a few hours of wakefulness in-between. In some parts of the world the nights are as long as 14 hours. Experiments show that people kept in the dark that long fall naturally into a pattern of two periods of sleep. 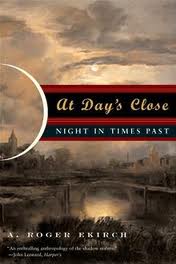 There are references in literature to two sleep periods. Ekirch’s book At Day’s Close: Night in Times Past mentions more than 500 references to a broken sleeping pattern in diaries, court records, medical books and literature. One mentions someone “newly come to bed” becoming cross at bed-mates

who “had already slept their first sleep.” Another mentions midnight, a time “when a man wakes from his first sleep.” A French doctor suggests that the best time to conceive children was “after the first sleep.”

People likely made up for a broken pattern of sleep by taking naps. In some realms, workmen had a legal right to sleep for a half-hour mid-day.

Everything changed, of course, with the invention of affordable artificial light. Once people were staying up late on a regular basis, they needed one long sleep: ideally, eight hours. 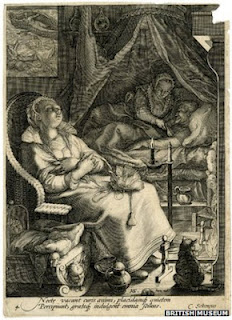 I read this chapter while looking after my daughter’s new-born. She and the baby are definitely on a natural schedule, with periods of wakefulness during the night.

The myth of the eight-hour sleep (BBC News Magazine);

Sleep We Have Lost;

Is an 8-hour sleep a modern artificial construct?