When is Early Modern? 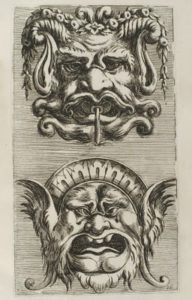 When I tell someone I write stories set in Early Modern French history, their eyes tend to glaze over. Early Modern? Middle Modern? Late Modern? What does it all mean? (Post-Modern is bad enough.)

Holly Tucker, professor and historian, posted the answer to this question to a discussion group some time ago. She basically confirms that Early Modern a stretchable concept:

To answer the question about the limits of “early modern”–I’ll probably step into a bees nest here…but here are some thoughts….

I tend to group early modernists loosely around the Renaissance to the Revolution. But, of course, Renaissance all just depends on what country you’re starting from. Earlier in Italy, later in England. Of course, this is a pretty darn Western/Euro-centric way of seeing things…

I’m part of an early-modern cultural studies group at my university. We end up lumping the medievalists in there too–mostly because they’re great folks. But medievalists themselves often seen their temporal affiliations differently. A rare few will count themselves among the early modernists, others align with the “Ancient and Medieval Studies” folks, and still others don’t bother themselves with categories like this (probably smart!).

Goes to show that these categories are just problematic to the core. How can we talk about the Renaissance without evoking Antiquity? And what about the Enlightenment? Which brings up the thorniest question of all: what is “modern” in the first place?

Thank you Holly! Now: how to explain …. 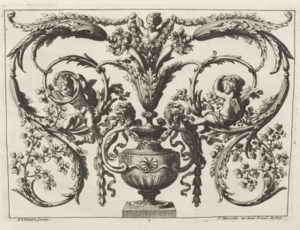 Be sure to read Holly’s wonderful book, Blood Work.