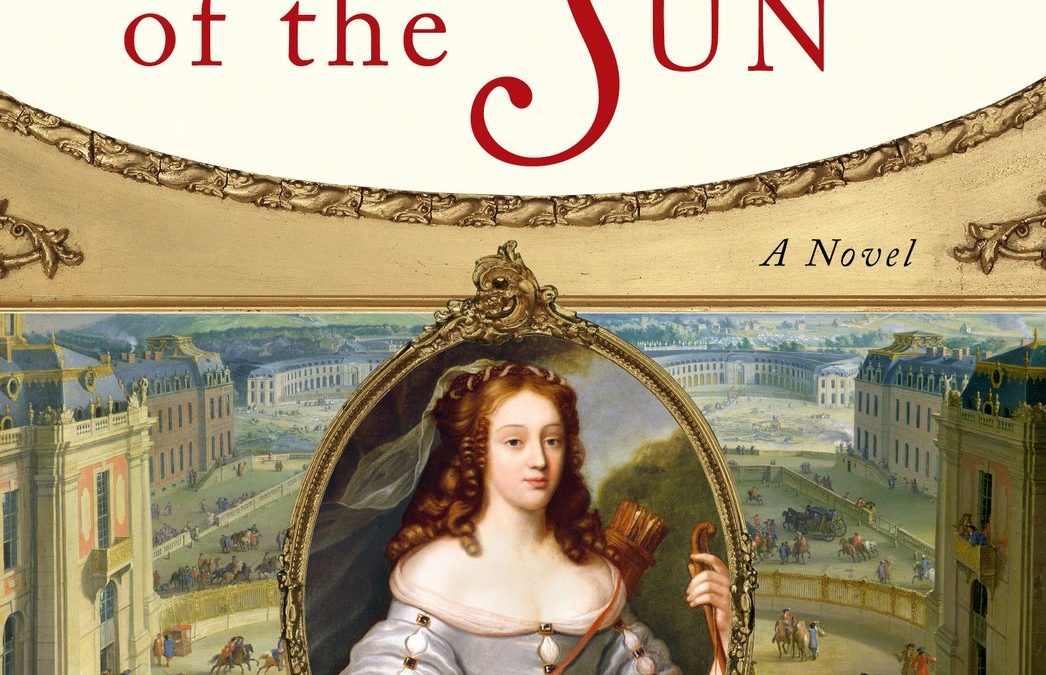 Mistress of the Sun

Eight years after her bestselling Josephine B. trilogy, Sandra Gulland introduces us to the enchanting Petite, a maid in the turbulent and intrigue-filled court of Louis XIV, the Sun King.

French history is more than a backdrop in [Gulland’s] capable hands; it is the very air her character’s breathe. Books in Canada

An extraordinary horsewoman, Louise de La Valliere, is a brave and spirited child of minor nobility who, against all odds, grows up to become one of the most mysterious consorts of France’s King Louis XIV, the charismatic Sun King.

Set against the magnificent decadence of the court of the Sun King, Mistress of the Sun begins when an eccentric young Louise falls in love with a wild white stallion and uses ancient bone magic to tame him. This one desperate action of her youth shadows her throughout her life, changing it in ways she could never imagine.

Unable to marry and too poor to join a convent, she enters the court of the Sun King as a maid-of-honour, where she captures and then tragically loses the King’s heart.

A riveting love story with a captivating mystery at its heart, Mistress of the Sun resurrects a fascinating female figure from the shadows of history, and illuminates both the power of true and perfect love and the rash actions we take to capture and tame it.

Praise for Mistress of the Sun:

“Here’s a warning: Mistress of the Sun is dangerously seductive. It’s one of those books that will grab you and hold you captive till the last page is turned — and even then, chances are you’ll find yourself, eyes burning, online at midnight, ordering Sandra Gulland’s other books. Yes, it’s that good.”
Geeta Nadkarni for the Canwest News Service (published in the Montreal Gazette and Calgary Herald)

Praise for The Josephine B. Trilogy:

“It is that rare thing: a smart book you read as compulsively as a beach-blanket thriller.”
– Edmonton Journal on The Many Lives & Secret Sorrows of Josephine B.

“[It] is that rare phenomenon: a second novel even better than the first. Gulland casts a strong spell, weaving reality and myth.”
– Toronto Star on Tales of Passion, Tales of Woe

“Enlightening and emotionally immediate. A convincing, tender portrait of Josephine B., the woman who was a match for one of history’s most titanic figures.”
– The Globe and Mail on The Last Great Dance on Earth

Sandra Gulland was raised and educated in Berkeley, California, and immigrated to Canada in 1970. She is the author of the Josephine B. Trilogy, which has sold over a million copies worldwide to great success. Gulland spent many years researching Mistress of the Sun, and in the interest of perfecting the book’s rich details, she acquired a library of over 200 books on the Louis XIV period, rode horseback for a week in France’s Loire Valley (45 km a day) and spent a silent week in a convent. Sandra Gulland and her husband live half the year near Killaloe, Ontario, and half in San Miguel de Allende, Mexico.

Visit Sandra Gulland online at www.sandragulland.com.
For details of her tour schedule, go to the Events page.
See also: Notes on the Writing Life, her author blog.