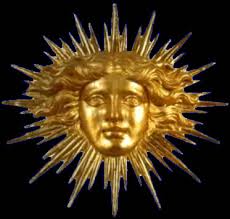 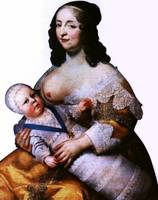 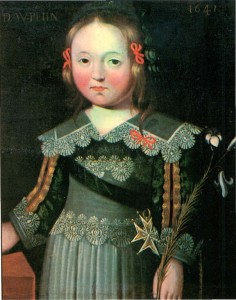 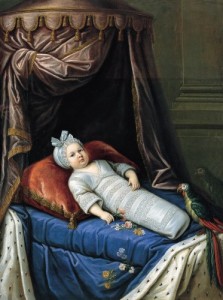 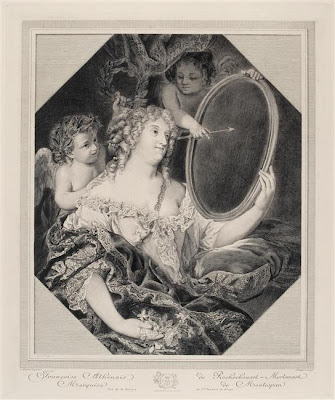 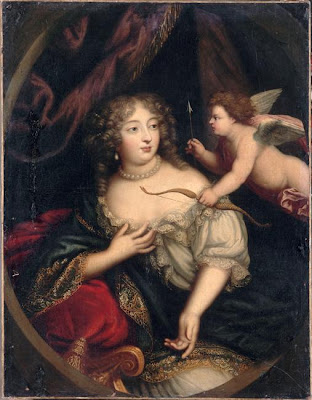 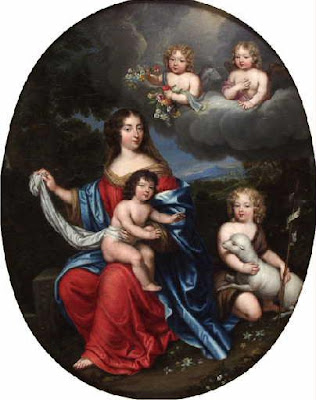 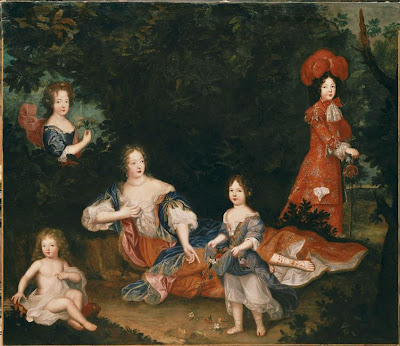 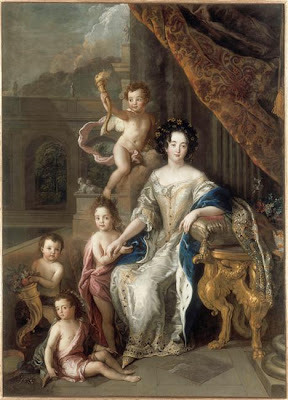 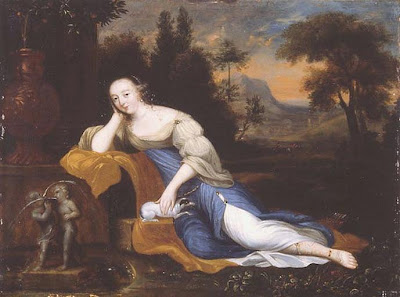 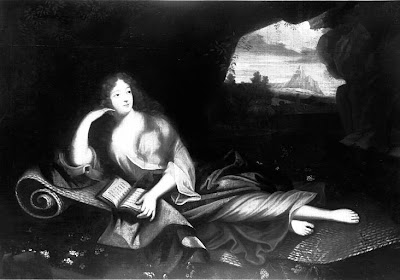 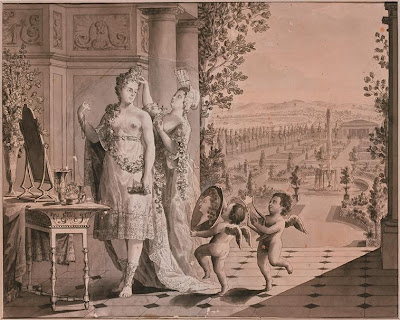 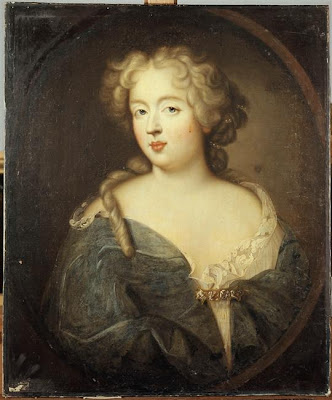 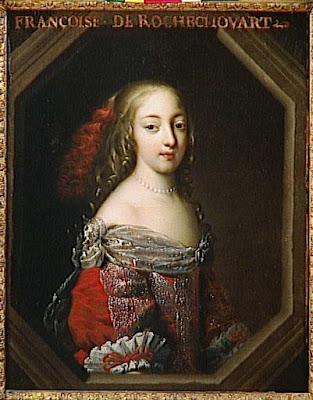 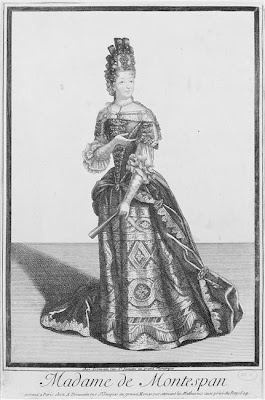 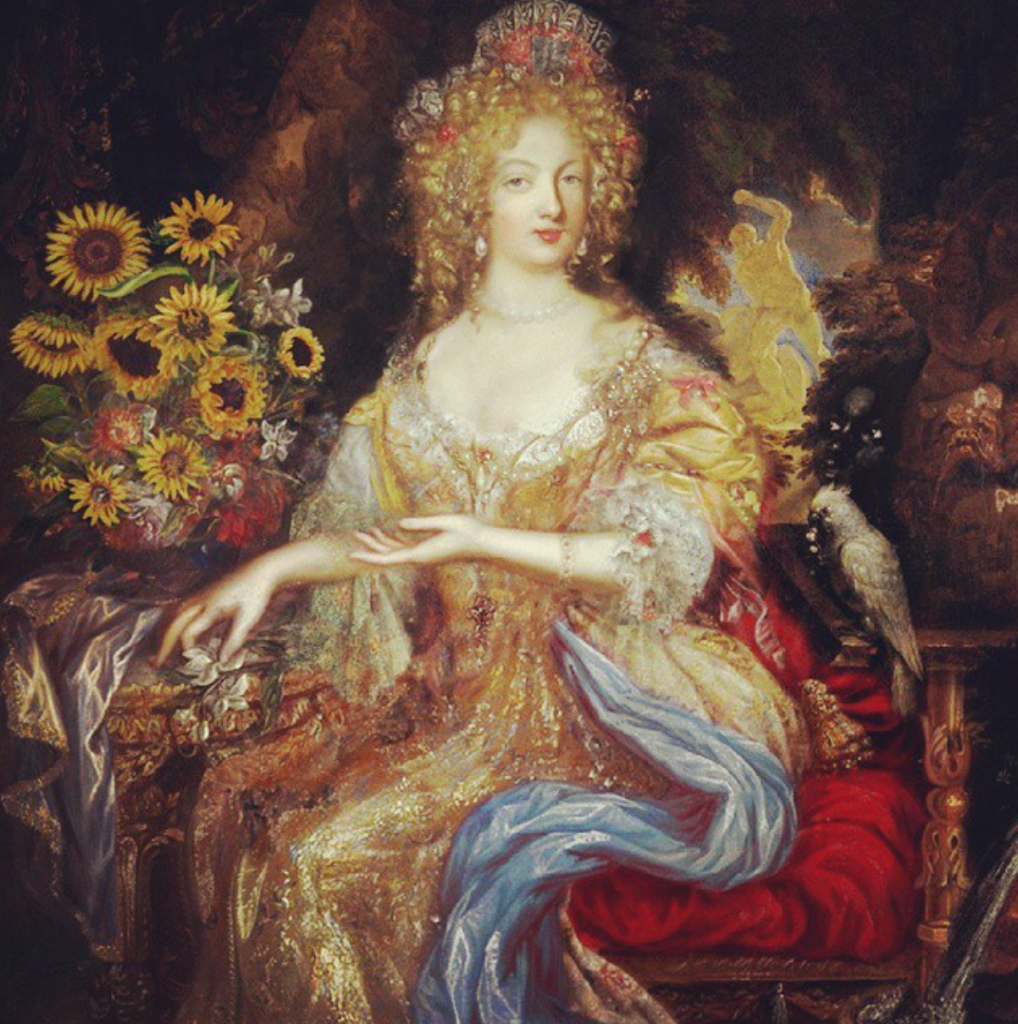 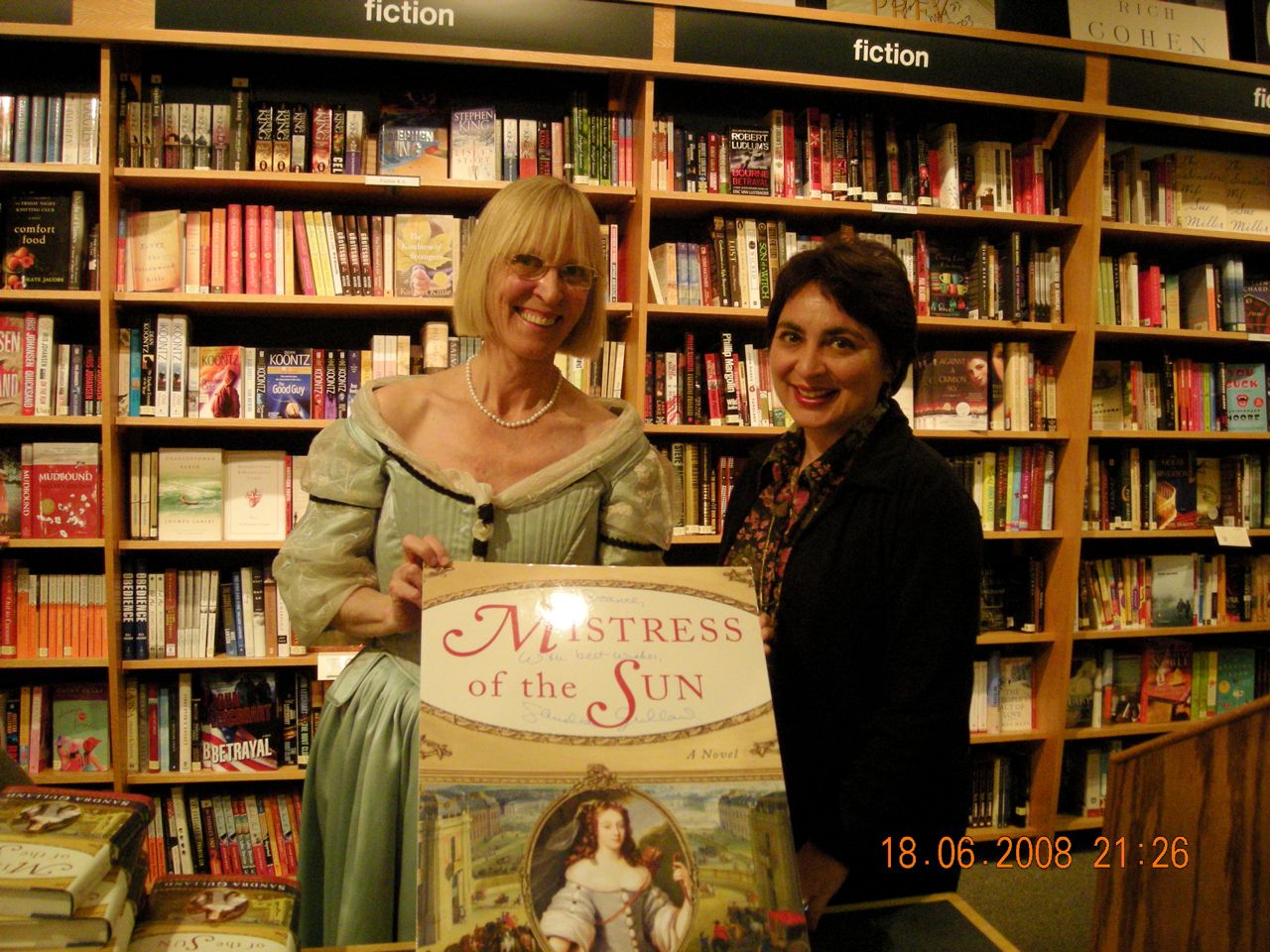 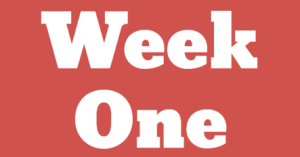 It’s Saturday, I’m in Philadelphia, and I’m one week into my tour. I have more energy now than when I started. In fact, I could get used to this. I’ve seen lots of Connecticut by car, flown from New York to Boston, and gone by train from Boston to Philadelphia.

I’ve signed a zillion books at bookstores—called “signing stock”—and my hand hasn’t given out. I’m a Sharpie fan! All through Connecticut, store clerks would ask, “Do you have a Sharpie?” (Not, “Do you have a pen?”) Kelly Bowen, my publicist would laugh: “She’s got one.”

One clerk didn’t understand that we were there to sign books. He handed me a copy of Mistress of the Sun. “Have you been waiting long for the new Sandra Gulland?”

“I’m Sandra Gulland, and yes, I’ve been waiting long.” It made my day.

Trish Todd, my publisher, warned me that book sales were down throughout the country and that turn-outs might be sparce. There seems always to be enough, though, and invariably there are a few present who are huge fans, who make it all worthwhile.