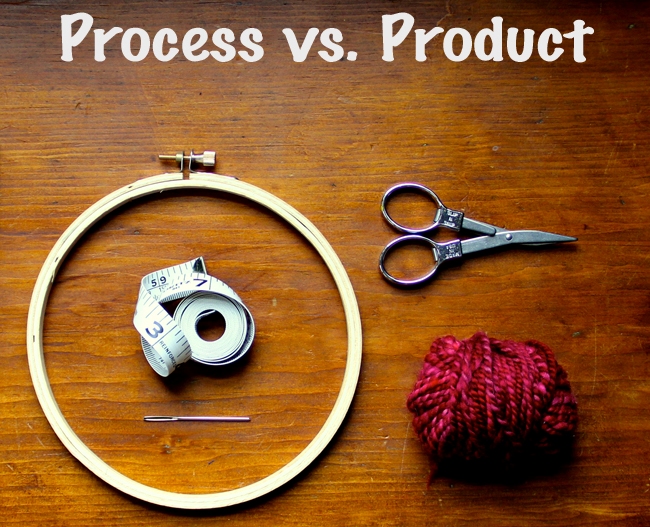 I talked with a friend last night at a party. She confessed that she had always wanted to write, but that she’s given up. “Now it’s too late.” She is in her early fifties.

I woke up this morning thinking of this conversation: thinking, as well, that it came down to process versus product. It’s never too late to engage in the process of writing. But the product: this is what stops people, and I don’t believe that it should.

By product, people think agent, publishing house, editors, production, promotion … all of that. They also assume—although it’s not always the case—that there is profit involved, money to be earned by the writer. Somehow this confers legitimacy. And it does—I’m not going to argue that—but it’s not the only legitimacy.

I think of a book that once meant a great deal to me, in my teens: To Paint is to Love Again, by Henry Miller. (Miller’s full quote is, “To paint is to love again, and to love is to live life to its fullest.”) Although I don’t know for sure, I believe this was initially a self-publication. No doubt I could have an entire blog dedicated to wonderful books that were self-published. Margaret Atwood and friends started a magazine in order to be able to publish their work. Today, self-publishing is an art form: you can have so much control, and it doesn’t cost very much. It’s no longer “vanity publishing” but rather more like an indie movie. And however it’s viewed, it’s a legitimate creation.

Which led me to think of my own long-time dream of “Log Cabin Press.” I can immediately think of a number of titles—all my own, for I have no desire to be applied to by others, to have to accept or reject, to edit the work of others. That becomes work, and this is all about process, and the creative culmination of that process.

The first title that comes to mind is Bone Magic, the short story that became Mistress of the Sun.

Another is The Book of Books, a compendium of essays about my mother, illustrated with her paintings and other creative work.

Another is The Clown’s Mother, a book of memories about my mother’s mother, my grandmother May.

And the last would be Confessions of an Airhead, my own autobiography.

Vanity press? Yes, in a way, because these would all be intensely personal works, but all the more legitimate, for that.

I think, ultimately (and not a little sadly), of the opening lines of a poem, “Undid in the Land of Undone” by Lee Upton:

All the things I wanted to do and didn’t
took so long.

It was years of not doing.

I began writing because I imagined my tombstone with the words, She never got around to it. So: I must ask myself, What’s next? I do want to write at least one more Sun Court novel, but I also want to complete these Log Cabin Press creations … not for profit, not for fame, but for myself, and for those near and dear.