by Sandra Gulland | May 22, 2008 | Adventures of a Writing Life, Mistress of the Sun, Publication, The Shadow Queen | 0 comments 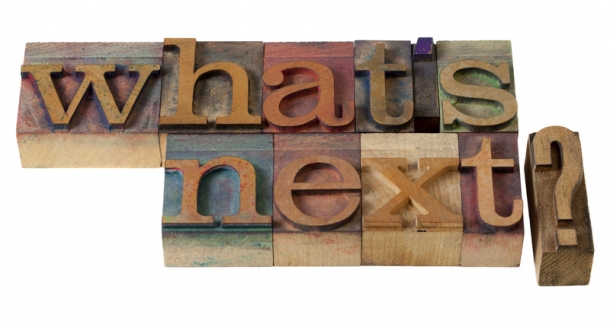 James Macgowan has published an article in the Ottawa Citizen, “After the End,” asking writers what they do after a novel is finished. I’m in that space now (and starting to feel a bit too much at home in it). I was somewhat pained by Alan Cumyn’s claim that the novel is never really over, reassured by Andrew Pyper‘s “cut adrift” feeling, and totally related to Scott Gardiner‘s getting onto all the chores that were ignored in that all-consuming last push to finish. Gail Anderson-Dargatz‘s answer was romantic and charming:

I have a confession to make: I have an “affair” with my next project before I finish the first, just so I avoid many of the feelings of separation that come when I “divorce” my main novel project and move on. And I do go through real separation at the end of a project, with many of the accompanying feelings of grief, anger, exhaustion and general stress, before finally coming to an acceptance that yes, the relationship is over and it’s time to move on. After all, I’ve spent the better part of five years with this novel. Moving on to that new project before the old “marriage” is over means I have something exciting to look forward to, a place to redirect my focus, so I don’t stay in the doldrums as long. So a little fling is a good thing. I think those feelings of separation as we move out of a project are necessary in giving us distance from it, so we can move into the editing process with a new perspective. It’s very much like that moment when you see your old love on the street (after the divorce is over) and you can see the guy for who he really is, and can judge him accordingly, without the fuzz of love to distort your perceptions.

It took me a moment to realize that this is exactly what had happened with Mistress of the Sun. I’d finished The Many Lives & Secret Sorrows of Josephine B., and decided to have “an affair” with Louise de la Vallière‘s story before returning to the very long marriage of the Trilogy. After finishing the Trilogy and writing an early draft of Mistress, I took a detour into the life of La Grande Mademoiselle—whose story I may well write about now. It reminds me that writing is more of a meandering journey where nothing really is wasted.