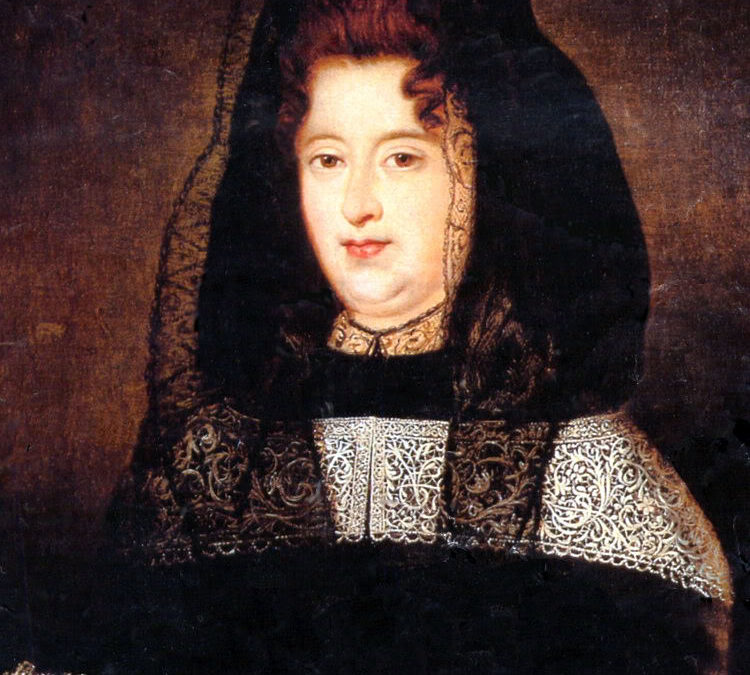 According to an article in the Guardian today (see link below), biographer Veronica Buckley, in her book Madame de Maintenon: The Secret Wife of Louis XIV, quotes from French historian François Bluche‘s Le Journal Secret de Louis XIV throughout, assuming that the journals are real. They are not, and although at first I read them with the excitement of discovery, it didn’t take me long to deduce that they had to be fiction, so I’m surprised by her costly and embarrassing error. Buckley is the author of Christina, Queen of Sweden, a respected biography, and I can only imagine how painful this must be.

However, to be fair, she’s not the only one. I’ve read an academic thesis that cited Le Journal Secret as a primary source. Even so, how could this have happened, especially given that Le Journal Secret has tell-tale factual errors? Was Buckley’s work not being checked by historians?

I’d like raise yet another question: how could Bluche himself have made so many errors? He is prominent in the field, a respected historian. My suspicion is that he didn’t have his usual army of fact-checkers for a work of fiction. To give only one example, he claims that the King is present at a wedding on April 15, 1661. The bride in question had left Paris two days before, having been married on the 10th. Because I record facts to a detailed timeline, I caught a number of errors with respect to dates in the work: a wrong day here, a wrong month there, even, in one instance, a wrong year.

For more on this, see Helen Pidd‘s article in The Guardian, “Find of Sun King’s secret diaries sounded almost too good to be true. And it was.. ”