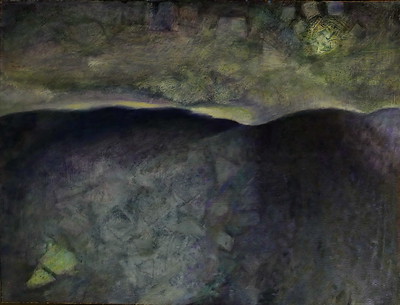 Now: where was I?

For a lock-it-down quiet pandemic life, my husband and I have been moving around quite a bit. In November, we closed down our rural house in Ontario in anticipation of going to San Miguel de Allende in Mexico for the winter. We’d last seen our house there over two years before when we returned to Ontario unexpectedly for medical reasons. And then Covid, of course, and the world closed down.

Fast forward to last November. En route to San Miguel, we stayed in Kingston, Ontario, not far from where our daughter and her family live. Our son and his wife came up from New York State with their baby, and a wonderful family time was had by all. We’d all self-tested negative before getting together, and so could hug freely and without worry, making for a very special holiday season.

Richard and I were due to fly south on January 7, but did an abrupt swerve because of the Omicron surge, heading back to our house up north. I’d hardly even settled when I went by ambulance to a local hospital to be operated on for a burst appendix. Yes, quite a surprise!

My operation was a little over two weeks ago. I’m feeling more and more myself, and so have ventured down to my “bunker” — the lovely little room off our basement that’s my writing space.

This is how I found it: 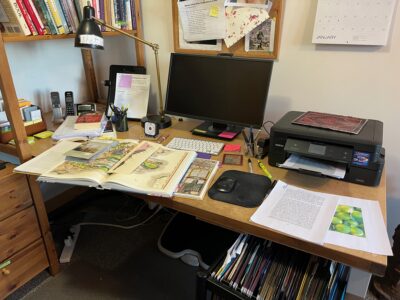 It felt like time travel. What had I been working on? What was I researching? And why?

Obviously it had to do with Elizabethan England and my increasingly tangled Young Adult biographical novel about teen-aged Elizabeth Tudor, the future Queen Elizabeth I. 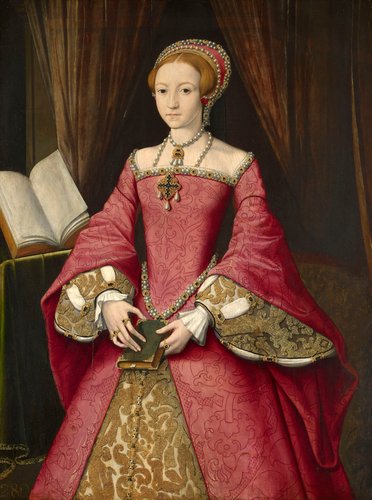 I’ve been going through the usual periods of despair known to all writers, alternating with periods of optimism, swinging from one to the other and back again. The last few days have been hopeful — I’m back at work, and that makes all the difference.

The image at top is Moon2 by Netherland artist Rob de Vries (Rookuzz on Flickr). I like how this image evokes feelings of being both lost and found. What I take to be a broom is a special touch. I subscribe to Every Day Poems, which sends out a poem every morning together with an image, usually a photo. Of late, they’ve been showing the work of this artist, and it immediately grabbed me. De Vries very kindly gave me permission to use his images here. He’s described as a photo-realist artist, but I like his abstract work best, which I gather is photo-based. I’d love to know more about his process. 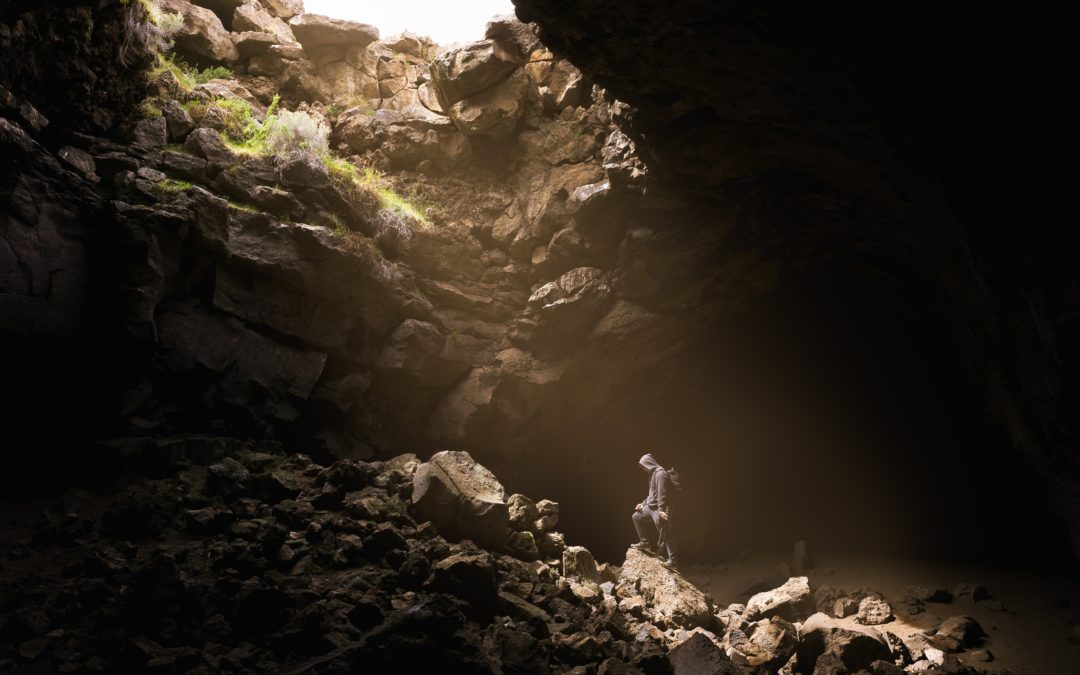 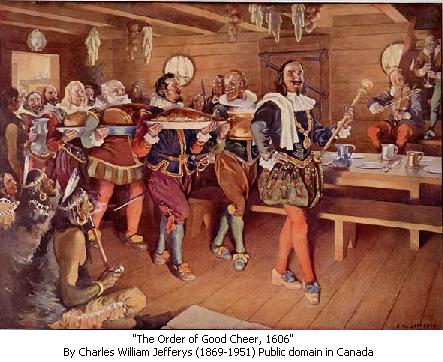 On thickening plots with index cards and the Order of Good Cheer (i.e. Canadian Thanksgiving!) — plus links of interest to writers and other creatives, historians and clutter warriors

Sorry, Peeps, I’ve apparently disappeared on you! I was doing my best to post at least once a week, and — voilá — now two weeks have passed.

The plot does indeed thicken: with index cards, the old standard. My extensively detailed Excel plot sheet bombed on me. Excel is complex, and once it stops working, it’s challenging to fix—at least for me. (If I do need a spreadsheet at some point, I think I will use Numbers.)

But for now, returning to index cards is refreshing.

What’s nice about index cards is that you can move them around and clump them up. You can throw them out and add more. You can lay them out, squint at them, and rearrange them. The other thing you can do is stick post-it notes to them. I had piles around: Random Thought Capture I think of them. Sticking them on index cards and putting them in a semblance of order is calming.

What’s eating up my time:

An event coming up …

I’m going to be flying to Edmonton next week to give a talk (with prizes!) at StarFest, the St. Albert Readers Festival in Saint Albert, Alberta, October 16, Friday night at 7:00.

I’ve heard that this is a great festival; I’m very much looking forward to it. Do come!

• À propos to the above: 7 ways to write a plot outline; The Infographic.

Links for creatives (i.e. everyone) …

• I read—and loved—Big Magic by Elizabeth Gilbert. She is so gently hectoring in an altogether inspiring way. Elizabeth Gilbert on the perils of ignoring your creative self. Right on, sister!

• I adore Canadian cartoonist and history-loving nerd Kate Beaton: Napoleon wasn’t so short after all: a cartoonist’s take on history.

• Opium Eating: The Lincolnshire Fens in the early nineteenth-century.

Links for just about anyone …

• Who isn’t overwhelmed? I find Stephanie Bennett Vogt’s books on clearing clutter — both mental and physical — inspiring. I’m looking forward to her newest book A Year to Clear and enjoyed watching her three videos on clearing: Reducing Overwhelm, Releasing Stuck Energy, and Getting Spacious. 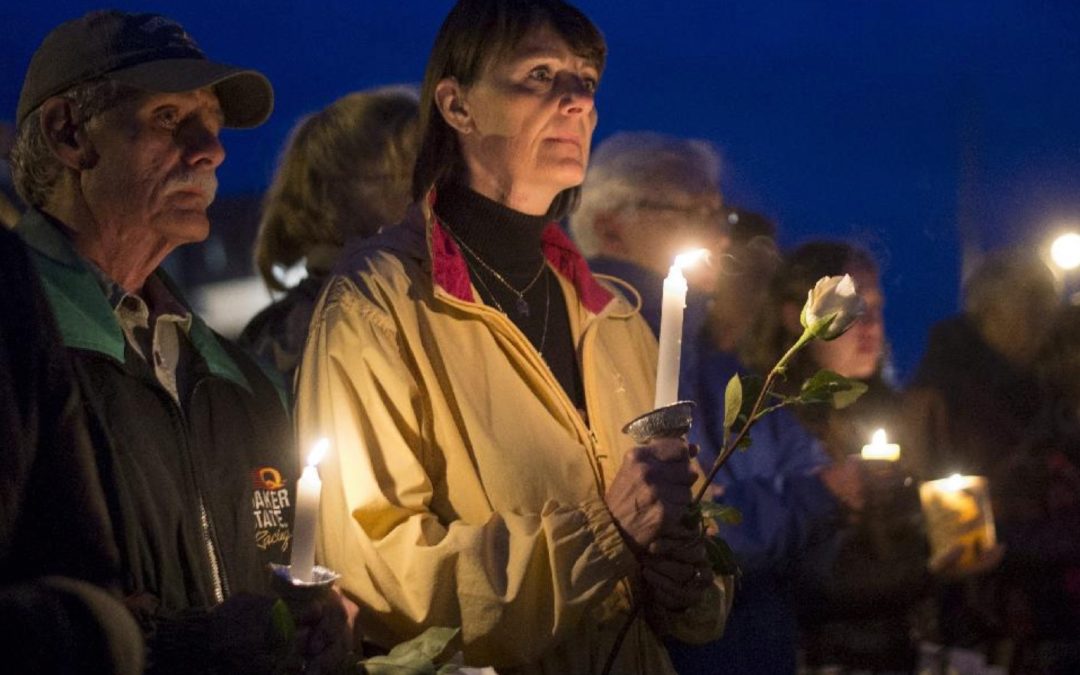 On the healing power of community, plot puzzles and painting — plus Sundae links for writers, time travellers, Sun King fans, and just about anyone 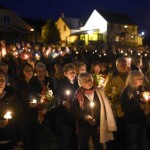 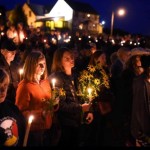 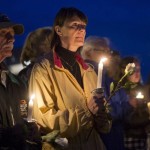 Last Tuesday morning there was a terrible tragedy in our peaceful part of the world: an enraged man, recently out on parole, sought out and murdered three of his former girlfriends. Our community is so small that everyone knows someone who knew one of the victims or even the killer. It is hard to comprehend such a loss … impossible to comprehend such rage.

It is also impossible to comprehend a “justice” system that allows a repeat violent offender out on parole without providing any protection whatsoever for the women he’d already abused and threatened.

There was a beautiful vigil for the three on Friday night: it helps to share tears with hundreds (and hundreds) of others.

I am officially Lost in Plot. Will I ever emerge? I’m not so sure! When I’m not puzzling, I’m painting, or weeding, or reading (Lila), or avoiding getting to taxes. :-(

Here is a painting I finished this week, inspired by a photo I saw on Facebook. 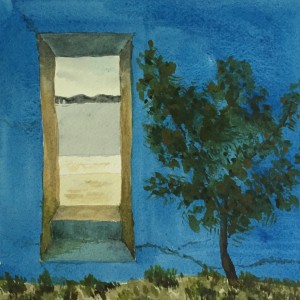 My Sundry Sundae delectable links for the week:

• Different Types of Plot in Fiction, by Kate Forsyth. An interesting summary.

More on the Sun King this week …

• Louis XIV: What France’s Sun King did for art. He was a cultured man.

• The Diaries of Miss Fanny Chapman (beginning in 1807). It’s wonderful to see the Net used to publish such invaluable historical work. “Just before tea time Miss Simms, the daughter of a farmer near Miss Pyne’s, sent her a brace of beautiful partridges.” Don’t you just love it?

Links for just about anyone …

• I’ve been reading Marian Schembari’s blogs for some time. She has an honest vitality and sense of humour that is very engaging. I originally read her because she wrote very astutely about promotion and social media. Now I’ll read whatever she writes. I’m always happy to see a new post by her. Here’s a recent one: My recipe for $800 cupcakes.

Have a great week.