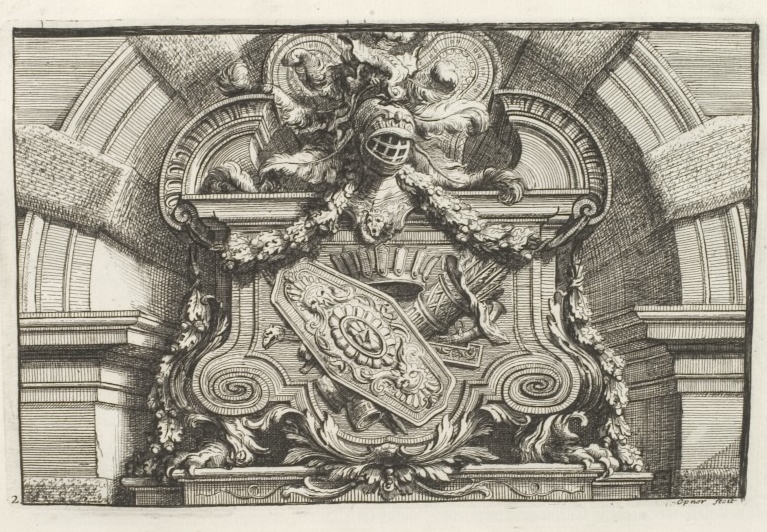 “The visiting card was introduced to Europe in the 17th century during the reign of Louis XIV who was known as the Sun King. In the same century the practice began to take hold in English society. At around the same time, the card moved from its social beginnings to a business purpose with the introduction of the trade card.”