Play with an interesting slant 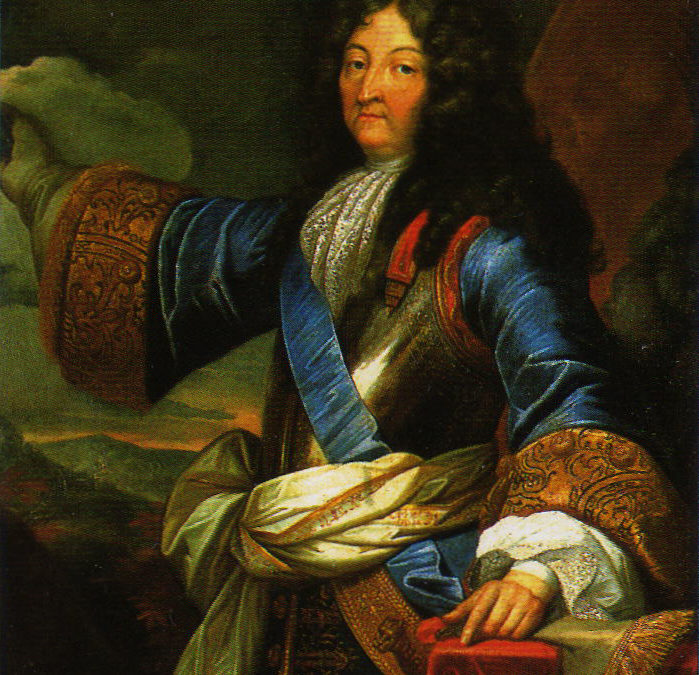 “Rabagas,” whom I know on a Sun Court list, has made an interesting post about his translation of a play by Ferdinand Dugue about the Duke de Roquelaure. What’s unusual about this writer’s work is that the subject is consistently of a father’s love for a child. This is a historical play set in the 17th century, and written in the 18th century, but even so, the perspective bears mention.

It’s a really good play, and it deals, rather unusually for its day, with the rights of an adoptive parent versus those of a natural parent, and comes down firmly on the side of adoptive parent.

This is the 3rd play by Dugue that I’ve worked on… All three plays deal with a father’s love for his children … This is an unusual theme for the 1850’s and Dugue treats it with sophistication and care, in several different contexts.

So the question for me is: how did men feel about their children in 17th century France. I don’t believe it is possible to generalize. Louis XIV was an emotional man? There are a number of accounts of him giving way to tears in public and he is said to have broken down over the death of a newly-born infant daughter.

On the other hand, he was reportedly unmoved by the death of his teen-age son by Louise de la Vallière, but who knows what he felt, in truth. In piecing together historical realities, we are like the proverbial blind-men feeling an elephant, trying to describe the nature of the beast: it’s a tail, a trunk, an ear. We only have scraps of facts to go by, the rest must be left to intuition an informed intuition, but intuition none-the-less.